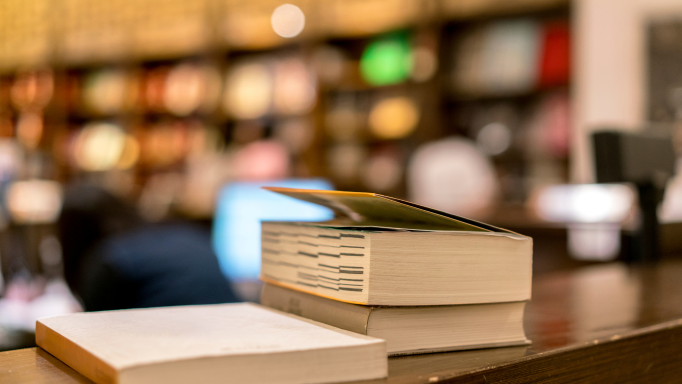 I do not conceive research without intellectual curiosity. Social phenomena, the same as the natural ones, simply exist. Researchers do not produce them. A researcher does research because they wonder why a phenomenon occurred, how it manifests itself, which are its consequences, if and how those consequences can be modified, for example, by decision-makers in politics. Also, a researcher does research because s/he believes that her/his world would be poorer if s/he did not find reasons, did not understand causes and implications, did not explain processes, and eventually did not find feasible alternatives.

Nothing is more practical than a good theory.

The Kantian tradition teaches us something significant for a researcher’s mindset: intuitions without a concept are blind, and concepts developed without intuition are devoid of meaning.

Observing phenomena without having a methodological design to back your data collection and processing, and without making use of a conceptual-theoretical framework, does not count as doing research. A researcher collects data, analyses data, understands data, and draws possible conclusions concerning what those data mean only after they master the framework theories of their research field. Otherwise, their work would be marked by irrelevance and confusion.

Initiation into research is an apprenticeship.

Research is an intellectual craft that one can learn from books and articles. This is where we may find information regarding the achievements of both classical and contemporary masters. By reading their works we learn how our topic of interest has come to be understood by the academic community. By reading their works we also learn which path we can take. However, it is far easier for us to learn the craft of research by sitting a little longer next to those who have already mastered it, and who have achieved notable results. This type of mentoring is typically offered to doctoral students. They are asked to be critical and creative, not obedient.

We can no longer afford to be isolated researchers.

Having a mentor is vital for a young researcher. Scientific collegiality has equal importance. In its absence, we have a much-limited perspective and this can negatively impact the conclusions we may draw from our research endeavors. Peer review is necessary for many stances, even since the elaborating phase of a research design. The outstanding service that mentors and colleagues can do for us is to read our work, analyze it from a critical perspective, and give us suggestions to improve it. This is how teams, productive collegialities, and the feeling of belonging to an academic and professional community are built. Ultimately, this is how a research school is developed.

Research and collegiality have no state borders.

Specialists speak a common language, especially when they work with the same theories and methods. Social phenomena can be generally relevant or describe a more particular situation. However, they never stop at the borders of a single university or a specific country. There are researchers concerned with studying the same social phenomena everywhere in the world. That is why it is necessary to look for them at international conferences, and workshops and to collaborate with them for writing projects and implementing them as members of mixed teams. Knowledge is a transnational public good. Thus, furthering knowledge regardless of boundaries is a moral and professional duty in the job description of all the researchers.

We must not lose sight of science.

Each scientific domain finds its purpose in the utility of its results for the human and biotic communities. These communities are much wider than our professional circles. We are indebted to these large communities to improve the understanding of the world we live in and find practical solutions to the problems that institutions and communities face. Our purpose as social researchers is then achieved as we contribute with the necessary know-how for building and maintaining a fairer, more democratic, more equitable, more inclusive, and more humane world.

Professor Mihaela Miroiu is a Romanian political theorist and East Europe’s most prominent feminist philosopher. She is the author and co-author of well-known books published in Romanian, including The Birth of Democrate Citizenship. Women and Power in Modern Romania (Humanitas, 2021*);   Road to Autonomy: Feminist Political Theories (Polirom, 2004), Priceless Women (Polirom 2006) and Convenio: On Women, Nature and Morals (Alternative Publishing House, 1996). She has also edited or co-edited nine volumes, most of them on feminism and feminist theory. She was raised during the communist era under the Ceausescu regime, and emerged after 1989 as one of the country’s leading feminist voices. She founded the country’s first gender studies Master’s program in 1998, and helped to organize one of its earliest independent women’s nongovernmental organizations: AnA –The Romanian Society for Feminist Analyses. Professor Miroiu is an expert advisor to both UNESCO and the European Union, and has won international fellowships at Cornell University, Oxford University and the Central European University in Budapest. She was also a Fulbright recipient and was resident in the Department of Political Science at Indiana University in 2003–2004.

In 2010, the U.S.-based Association of Women in Slavic Studies awarded Professor Miroiu its Outstanding Achievement Award for her accomplishments as a philosopher and her mentorship of a new generation of young Romanian feminists.The European Institute for Gender Equality also featured her in its “Women Inspiring Europe” 2011 calendar. Currently she is Emeritus Professor at the National University of Political Studies and Public Administration, Bucharest.

*Co-authored with Maria Bucur and published initially in English at Indiana University Press.