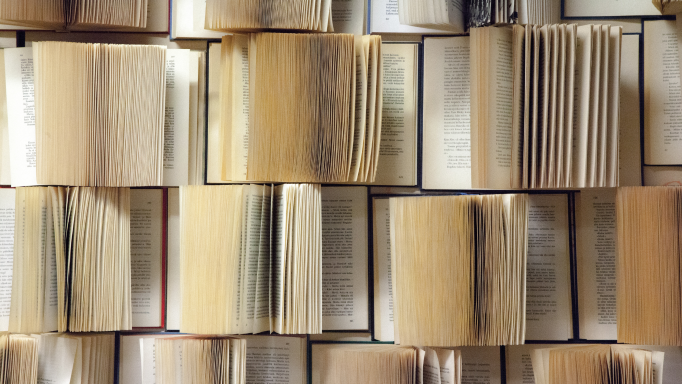 When conducting research, a thorough explanation of the employed methodology must be made to be deemed scientific and subsequently accepted for publication in a journal following a process of (blind) peer review (which is anonymous).

There are two types of methodology: positivist and interpretive (ethnographic). The vast majority of social science journals (whether we refer to economics, political, administrative, or communication sciences) accept mainly articles in the field of positivist research for publication. Therefore, it is essential to highlight the requirements for these types of research in detail.

The positivist methodology tackles two approaches to empirical research: experimental and survey-based research, respectively. The latter can either be transverse (at a certain point) or longitudinal (over a specific time).

The fundamental difference between experiment and survey lies in the way of generating the data analyzed. In the survey, we collect data (variables) about our units of analysis (individuals, households, organizations, etc.) as they happen to be in their natural environment and then try to identify patterns of their co-variation to validate or infirm a hypothesis. The more variables and data we have, the better we can detect specific influences of the independent variable on the dependent one, taking into account the co-variation of a more significant number of variables.

However, in the case of the experiment, the researcher manipulates the social context to measure the effect of a variable by controlling other specific variables. If in the survey we only measure as many variables as possible on a sample of subjects, in the experiment, we not only measure but also manipulate them, i.e., we alter social reality. To observe the effects of their interventions, we need two distinct groups: an experimental and a control group. They will be drawn randomly from the same population so that both groups have similar characteristics. Randomization controls the variables as we have no reason to expect the two groups to have different aspects, having been extracted randomly from the same population. Subsequently, the control group will only be used for us to write measurements (similar to the survey), while in the experimental group, we will introduce an intervention (independent variable[1]). In this way, we will isolate the effects of the intervention (or the independent variable) on the characteristics (the dependent variable) from the studied population. The mere existence of a control group allows us to answer the counterfactual question, what would have happened had the intervention not taken place? Thus, we can formulate causal models, with our intervention being the only variable that can explain the difference of effects between the control and experimental groups.

[1] To avoid distortions, a placebo intervention will be introduced in the control group.

Mihai Păunescu is Professor and Vice Rector of the National University of Political Studies and Public Administration. He holds a PhD in sociology at the University of Bucharest. He has been an active scholar of higher education in Romania and, more generally, educational policy. His writings span topics such as science policies, quality assurance and financing in higher education as well as research methodology. He has also published in fields such as sociology of organizations and public management.