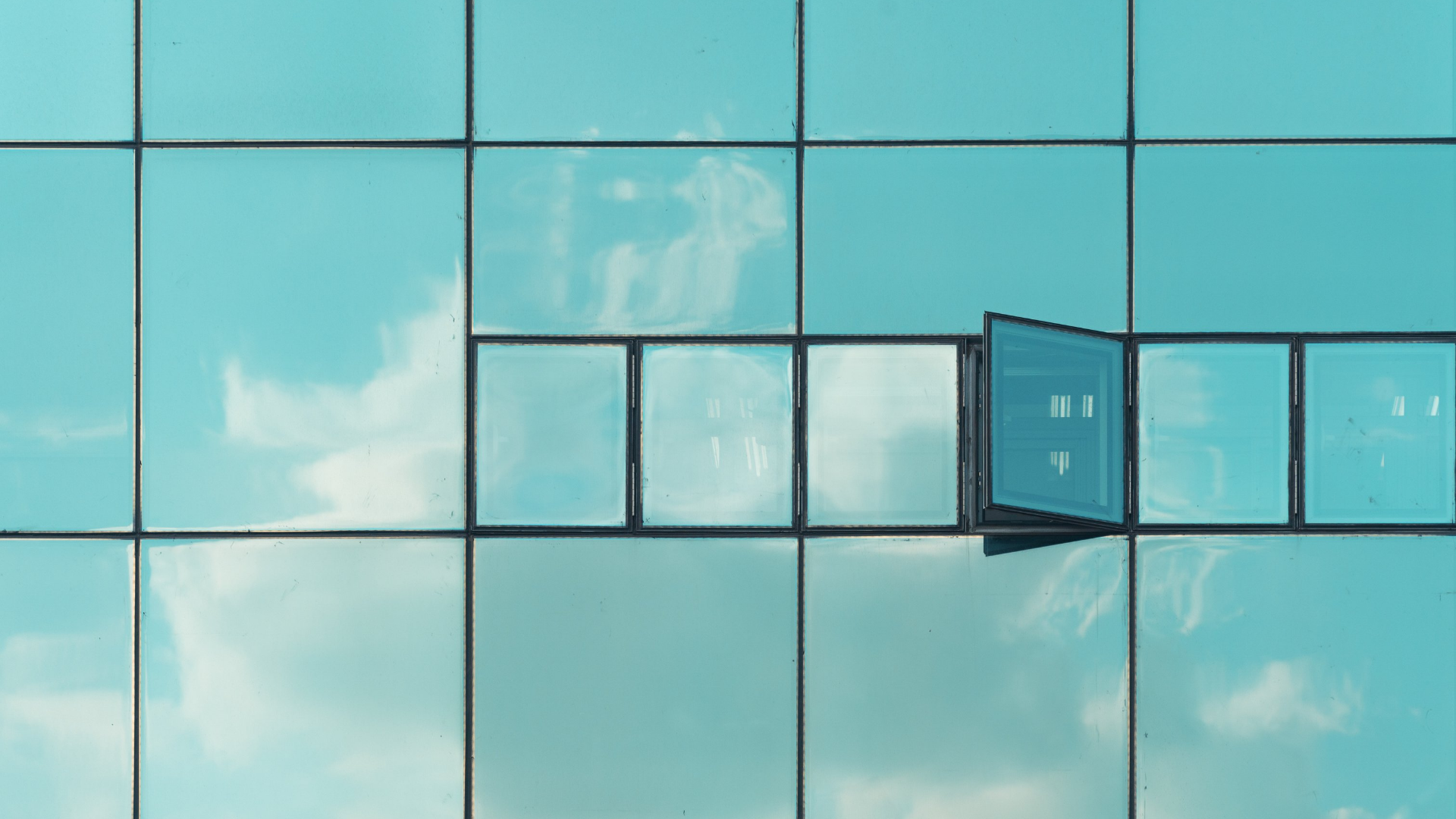 In The Division of Labor in Society (2008), Emile Durkheim claims that humanity, as it evolved from a primitive society to an industrial one, underwent shifts ranging from a low to a high division of labor, from social solidarity based on resemblance to one that is determined by an interdependence caused by a wide array of professional categories. The evolution of society resembles the one of science, particularly the one of social science in the past two centuries. For instance, Karl Marx is both read and quoted by experts in economy, sociology, political science, or philosophy. The European Sociological Association (ESA) has thirty-seven research social networks, and the European Communication Research and Education Association (ECREA) has twenty-four thematic sections and five temporary working groups. Moreover, most researchers are hyper-specialized in fields that are part of specific research topics.

Even if some of us acquire the title of Ph.D., namely Doctor of Philosophy, we are not philosophers but experts in one of the social sciences, and this academic title is here to remind us that all social sciences are derived from philosophy. One must observe that the division of labor among scientists has not happened organically, regardless of the influence of ideology. Immanuel Wallerstein (2013) wonders why in the 21st century, philosophy has given birth to three social sciences that study the present: economy, politology, and sociology (as opposed to only one social science which studies the past – history). This sociologist and economic historian explains that back then, liberal ideology claimed modernity was defined by the presence of three social spheres: state, market, and civil society, which must act separately, including in one’s intellectual life. Consequently, the market had to be studied by economists, the state by political sciences, and civil society by sociologists (p. 18). In time, the growing division of social science researchers’ labor was also determined by an increasing number of researchers (including doctoral students) constantly seeking originality, including overlaying fields of study, which subsequently led to the development of political sociologists or social historians (p. 23). It is now visible that, although paradoxically, the division of scientists’ labor also led to interdisciplinary approaches. The scientific magazine’s part of Clarivates data is divided into two, three, or even four categories. For instance, the Journal of Management is split into three categories: business, applied psychology, and management. Therefore, the growing division of social science researchers’ labor led to an increasing need for collaboration between researchers from different fields of study and interdisciplinarity.

Valeriu Frunzaru is Vice Dean of the Faculty of Communication and Public Relations within the National University of Political Studies and Public Administration Bucharest. As an associate professor and researcher with a background in sociology, his main areas of expertise are research methods in sociology and online communication, particularly the impact of social media on the rise of materialistic values.